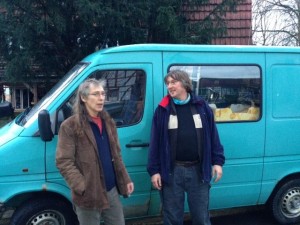 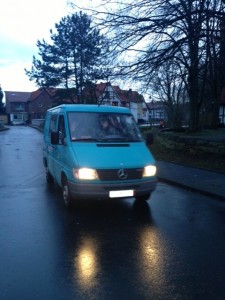 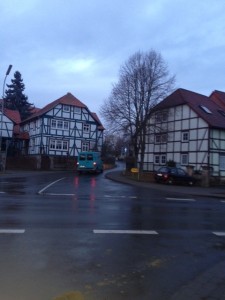 Nombori — The region around Bandiagara, in central Mali’s Mopti Region, is struggling to cope with the dual crises of successive poor harvests and the near-total collapse of its once-thriving tourist industry.

Nestled among giant boulders at the base of the Bandiagara Escarpment is the mud-built village of Nombori, home to around 1,200 ethnic Dogon people. There, Pilif Guindo’s small clinic is struggling to cope with a steady increase in child malnutrition.

The clinic sees 15 new cases of malnutrition per week, a threefold increase in as many years, explains Guindo, a doctor who practices both modern and traditional medicine. „The people used to eat well here,“ he tells IRIN. „But now, the mothers are not eating well, and the babies are not getting milk.“

Guindo says he usually hands out vitamin B tablets and advises the children to eat more. But after years of poor rains and disappointing harvests of the staple, millet, food insecurity is rife. A recent government food-security study, not yet out, found that Bandiagara was currently the area most at risk.

After an extended dry spell in September, other parts of the country with below-average harvests are Koulikoro, Ségou and Kayes, according to the Famine Early Warning Systems Network (FEWS Net).
http://allafrica.com/stories/201401161349.html 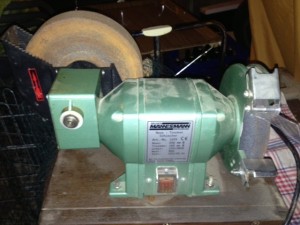 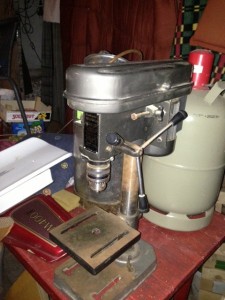 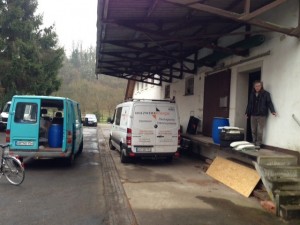 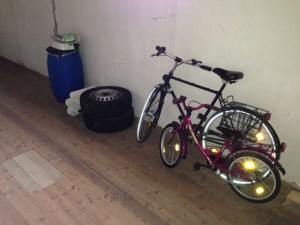 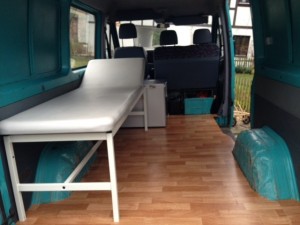 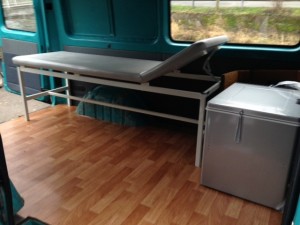 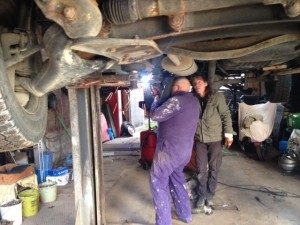 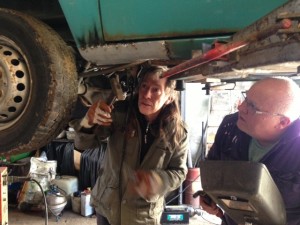 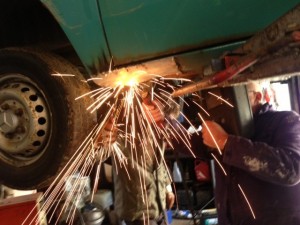