Bamako — A government report has revealed widespread fraud and bribery among high-level professors at universities in Mali and degrees awarded in exchange for cash.

The general auditor’s report issued on May 14 alleges financial mismanagement involving billions in public money, including management irregularities at the University of Bamako between 2010 and 2012 that it said cost the public treasury 2.4 billion CFA ($3.66 million) of which nearly one quarter of the losses were due to fraud.

The findings have left students concerned that corruption will undermine the value of their degrees and make it harder for them to get jobs in a competitive global marketplace.

„It puts at risk our future careers,“ said Amadou Maiga, 23, a student activist at the Bamako University of Social Science and Management. He said he feels ashamed of his education compared with other universities in West Africa.

„I know some students who used to be informed about the exam results before they were officially published. It’s clear that those who informed them are professors who received money,“ he said.

According to Maiga, 2,000 of the 40,000 students enrolled in the schools of law and political science have been for allegedly bribing university officials.

Fraud is so widespread and well known at universities in Mali that some graduates are treated with suspicion when they enter the workplace, students said.

„They were delivering degree certificates on which the signatures were scanned, and some students had problems with that. A friend of mine failed to get into a training programme because of one of those scanned degrees, as the boss thought it was a false document,“ said Moussa Sangare, another student at the Bamako University of Social Science and Management in talking about practices at his school.
http://allafrica.com/stories/201405291714.html

CINZANA (AFP) – Mobile solar-powered streetlamps made from old bicycle parts are transforming lives in Mali, where villagers often work by night to escape the heat despite 90 per cent having no mains electricity. The project is the brainchild of Italian architect Matteo Ferroni, who visited the Segou region, 235 kilometres (150 miles) northeast of Bamako, in 2010 and noticed the locals were mainly sleeping during the searing day and getting up in the evening to work. “Soon I realised how important is night time in a community accustomed to glimmering flashlights and moonlight,” he says on his website.Some of these flashlights, he noted, were petroleum lamps which — apart from being dangerous to work with — provide a flickering light which might be inadequate for the work of a butcher or a seamstress. It was then that he hit on the idea of a simple, mobile alternative made of a recycled metal pole, propping up a rechargeable LED lighting unit and attached to an old bicycle wheel which could be moved easily from place to place as required. –
See more at: http://www.vanguardngr.com/2014/05/solar-lamps-made-bike-parts-change-lives-mali/#sthash.dQ5NxXxj.dpuf

Rebels in northern Mali have released 30 hostages whom they captured on Saturday. The United Nations peacekeeping force in Mali says Tuareg rebels handed over the 30 civil servants to peacekeepers on Monday.

The hostages were captured during a rebel attack on government offices in the northern town of Kidal that left at least six government officials dead. The attack prompted Malian Prime Minister Moussa Mara to send troops into Kidal on Sunday. Clashes between government forces and separatists have so far killed at least 36 people on both sides.

Mali has been in turmoil since last year when a Tuareg rebellion touched off a coup in the capital, Bamako. The chaos led to a brief Islamist militant takeover in the north and prompted French and African troops to intervene.
http://allafrica.com/stories/201405200454.html 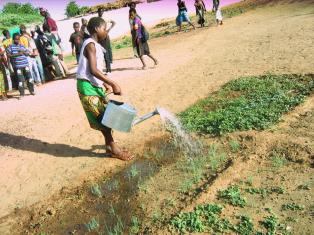 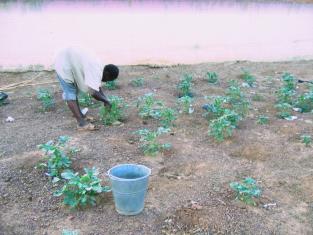 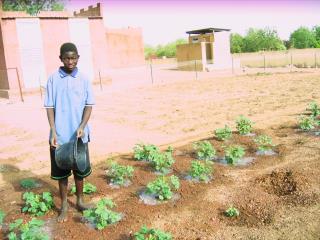 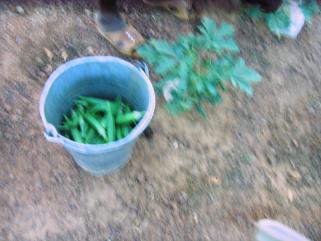