On September 16–18 Malian traditional leaders and women’s associations met in Bamako to discuss their contributions to a lasting peace in Mali.

The three-day forum, which was organized by SIPRI’s Mali Civil Society and Peacebuilding Project in cooperation with its local partner organization in Mali, CONASCIPAL, was the first opportunity for traditional authorities (including religious leaders) and women’s associations from all regions of Mali to meet to discuss how they could potentially contribute to the consolidation of peace and development in Mali.

Why these two groups?

Traditional authorities and women’s associations in Mali have important roles and responsibilities in their communities, including ensuring the security of people and property; providing social care for vulnerable members of the community; carrying out justice and conflict-resolution tasks; and fostering relationships within and between communities. Therefore, both of these groups have an important role to play in the process of peacebuilding.

The forum had three specific objectives. First, it was designed to allow participants to discuss the statutory and non-statutory functions of traditional authorities, and the constraints they face in carrying out their duties; and to exchange views on traditional mechanisms for conflict prevention and non-violent resolution of conflicts.

Second, the forum was held in order to discuss the opportunities for women to contribute to the peaceful resolution of conflicts and peacebuilding; and to initiate a process of reflection on the capacities of traditional authorities and women’s organizations to contribute to conflict prevention and conflict resolution, peacebuilding and socio-economic development.

Third, the forum gave participants an opportunity to reflect on the role of religious leaders in peacebuilding and the resolution of conflicts.

The Forum concluded with a press conference which was covered in the local media (in French). Contact Alpha Saidou Cissé, Chargé de Communication at CONASCIPAL or Stephanie Blenckner, SIPRI Communications Director, for further information. 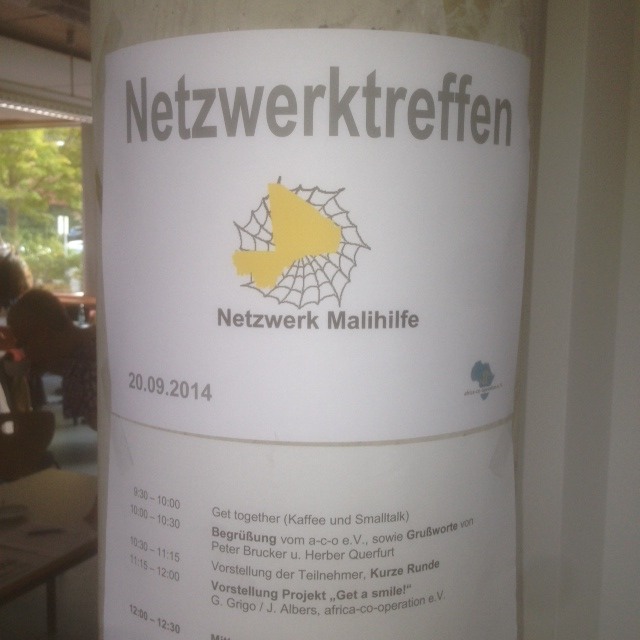 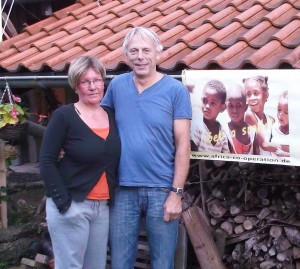